And the Employee of the Year Award Goes To…..

On Friday 7th February 2020, Hodgkinsons Solicitors held their annual ‘Employee Award Ceremony’ which rewarded employees of Hodgkinsons for their hard work throughout 2019.

The individual award was determined by the number of votes from other employees who had to provide a nomination as to who they thought should win and why, with the overall decision being made by the Directors. The entries were varied and included a selection of employees from different departments. Thereafter, the Management Team narrowed this down to only a few nominations. The runners up were Cameron Hill, a Paralegal within our Residential Conveyancing Department and Susan Tough, our Receptionist.

Kira Young, a Legal Assistant who assists both the Industrial Disease and Dispute Resolution Departments, was the ultimate winner, taking away an engraved plaque and gift voucher. One nomination for Kira commented: “Kira is well thought of by everyone within the Company. She works incredibly hard, always going above and beyond what is expected of her.”

The ‘Departmental Award’ was however, judged differently. The Company Directors, Steve Hill, Che Shing Li, Robert Foster and Marie Leary selected the winning team. Their decision was based on their customer service, feedback, teamwork, ability to keep on top of their workload and exceed targets. The Marketing Department, which consists of Chloe Sullivan, Solicitor and Marketing Manager, and Maisie Whittam, Marketing Assistant, took away the trophy.

A recognition speech was given by Robert Foster, a Director of Hodgkinsons and Head of the Commercial & Property Department, which was dedicated to the Marketing department, highlighting their achievements throughout 2019. Robert’s speech addressed the differences which the Marketing Department have made to Hodgkinsons, their continuous work to create awareness of the Company, and the sense of creativity which they have brought to Hodgkinsons.

Award ceremonies such as this provide employees with the recognition they deserve to allow them to develop and progress their careers. This further allows our Company to provide a professional, friendly and efficient service that is uniquely and consistently identifiable as Hodgkinsons Solicitors. For general legal enquiries please call 01754 897150 or submit your contact form online and a member of the retrospective department will call you. 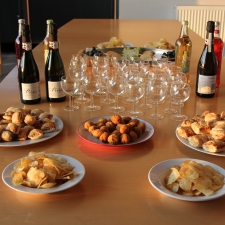 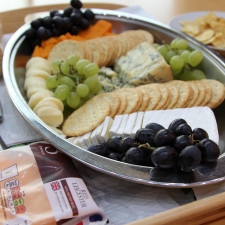 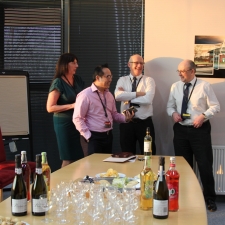 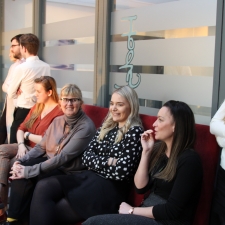 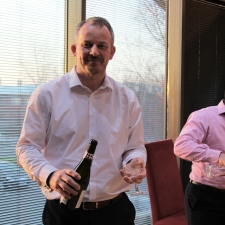 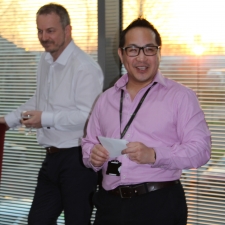 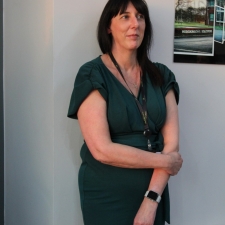 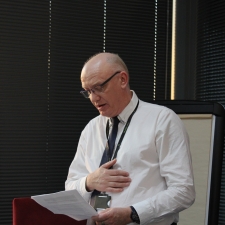 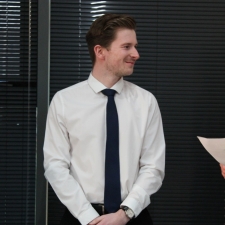 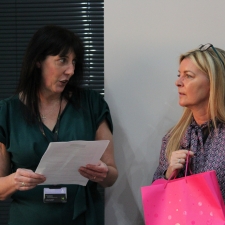 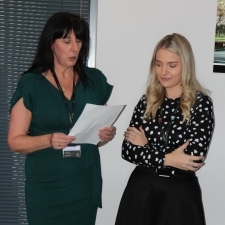